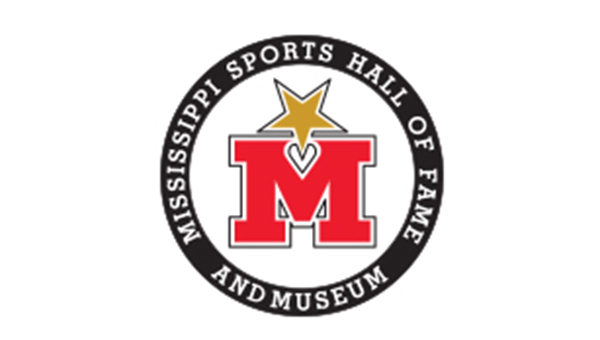 JACKSON — The Mississippi Sports Hall of Fame and Museum announced its next group of inductees on Tuesday.

Hunter starred at Jackson State and Dampier at Mississippi State before playing a combined 33 seasons and 1,934 games in the NBA.

Metcalf, a Clarksdale native, was an All-Ameican offensive lineman at Ole Miss. He played nine seasons in the NFL from 2002-08 with the Chicago Bears, and started for them in their Super XLI loss to the Indianapolis Colts.

Randall was a three-time state tennis champion at Tupelo High School, later was an All-American at Ole Miss, and then played 11 years as a professional on the ATP Tour.

BIRMINGHAM, Ala. (AP) — The Southeastern Conference has fined Ole Miss coach Lane Kiffin $25,000 for his complaints about officiating... read more