Officials with the Vicksburg Police Department are continuing to investigate an incident early Sunday that rattled residents at New Main Apartments.

Just after midnight Sunday, officers responded to the apartment complex on Alcorn Drive in reference to shots fired.

Once there, officers took reports from two residents who reported that shots had been fired into their apartments.

• On Monday, at 9:28 p.m., officers responded to a home on Williams Street in reference to vandalism. The victim reported she heard gunshots and noticed that her Nissan Frontier had a bullet lodged in the passenger side door.

• On Monday, at 7:19 p.m., officers responded to an address in the 1900 block of Sky Farm Avenue in reference to an auto burglary. The victim reported someone stole her purse that contained $250 in cash, two Social Security cards, a debit card and a 9mm handgun from the front passenger seat of her 2016 Nissan Altima. The vehicle had been left unlocked. 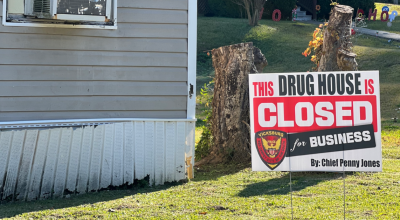