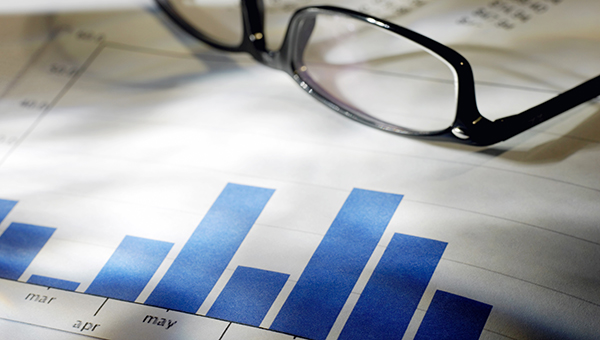 October sales tax revenue disbursements to the city from the Mississippi Department of Revenue totaled $14,241 more than revenue for the same period in fiscal year 2019, according to information from the city.

“I think they’re phenomenal, considering what we’ve been through and what we’re in,’ Mayor George Flaggs Jr. said. “People are shopping locally and they’re supporting the local economy and that’s great news. That’s what I’ve always wanted.

“Now all we have to do is expand the retail market in Vicksburg, bring back the outlet mall and enhance the Pemberton Mall (Uptown Vicksburg) and I think we’re on our way.”

Flaggs said the city has one more sales tax collection from 2020 to go, “But it can’t get anything but get better.”

He said revenue from the city’s 2 percent sales tax collection for August, which totaled $175,928, was below the 2019 total of $198,719, but will still meet the city’s obligation to pay off the bonds for Sports Force Parks on the Mississippi.

The special tax is used to pay off the $22.5 million in general obligation bonds the city borrowed to pay for the complex.

“What will be short is the money we put into our escrow account for the maintenance of the fields eight years from now,” he said.

The year-over-year gains continue a trend of recent months even as the city recovers from the economic impacts of the COVID-19 pandemic.

“It’s phenomenal that we’ve been able to do what other cities cannot do,” Flaggs said. “We balanced two budgets — 2020 and 2021 —and it still looks like we’re doing great. Restaurants and businesses are doing great. We just opened another (restaurant) this week and more to come.”

Flaggs said work on the South Frontage Road to put Vicksburg Commons, the former Outlets at Vicksburg, in a competitive position and help Uptown Vicksburg. He also plans to announce a capital improvements plan in March.

“I feel good,” he said. “The revenue is there; we’re on our way. We’ve done all this without raising taxes, without laying people off and without furloughs. That’s phenomenal.”