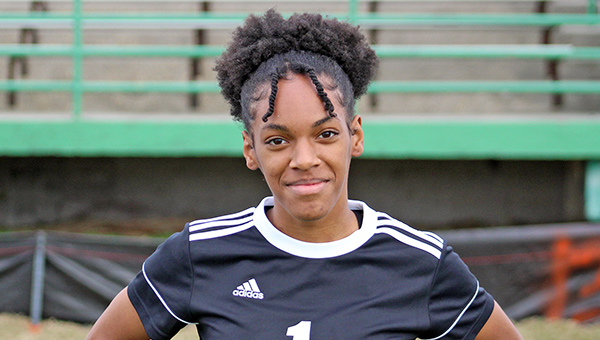 Vicksburg High’s soccer teams rebounded from a difficult opening day to sweep Greenville and earn their first wins of the season Monday.

Cannon Jackson also scored for Vicksburg, which netted two of its goals in the second half.
In the girls’ game, McKenna Elder scored three goals, while Trinity McGloster had a goal and an assist to lead the Missy Gators to a 5-1 victory. Amari Johnson also had a goal and Jamiyah Gaines had an assist.

On Saturday, Vicksburg was swept by Warren Central 10-0 in the girls’ game and 10-1 in the boys’ game.