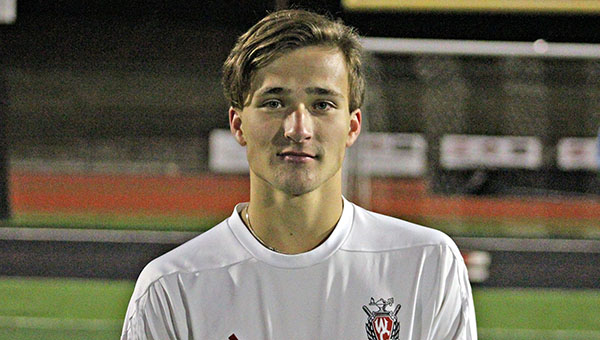 Everyone got in on the fun when Warren Central’s soccer teams faced Greenville on Thursday.
Tony King scored three goals, and 10 different players scored as the Vikings (3-0) routed the Hornets 13-0 in a mercy rule-shortened boys’ game.

In the girls’ game, Gloria Hall and Adi Leist scored two goals apiece to lead the Lady Vikes to a 7-0 win over Greenville.

Both Warren Central teams will participate in the Laurel Tournament on Saturday, and then host Terry Tuesday at 5:30 p.m. at Viking Stadium.

Vikings getting rest, ready for postseason

Everyone in Region 2-6A will have their eyes on Clinton on Friday night. That is where homestanding Clinton will face... read more