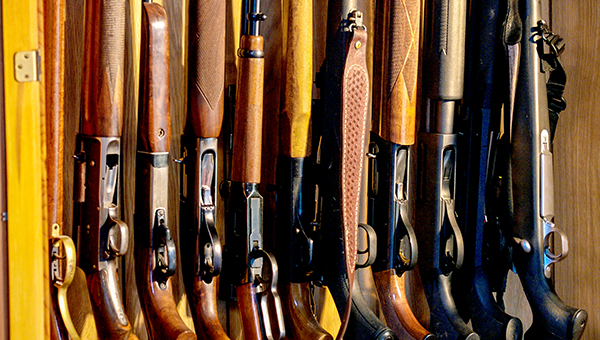 Mississippians, like all Americans, are buying more guns now than ever before. There was a sharp increase at the beginning of the pandemic and if trends are any indication, those numbers will only go up with a new Democratic administration.

And a large chunk of this is first-time buyers.

A year ago, Michael Bloomberg, one of the most infamous (and wealthiest) gun control advocates in the country, said that members of a church should not carry guns and defend other members as happened last year. Rather, we should wait for law enforcement.

That is why we saw uncommon spikes this summer in the midst of riots and looting across the country.

In June there were 3.9 million background checks nationwide. That’s an increase from 2.3 million the year prior. If law enforcement is unable — or in some cases unwilling — to protect your property, residents are doing it. As they should.

Regardless of who the president is or if a city council wants to ban gun shows, Americans will continue to own guns and purchase new guns when they feel it is necessary.

Brett Kittredge is the Director of Marketing and Communications with Mississippi Center for Public Policy.