City seeks to use lease purchase to pay off fire trucks 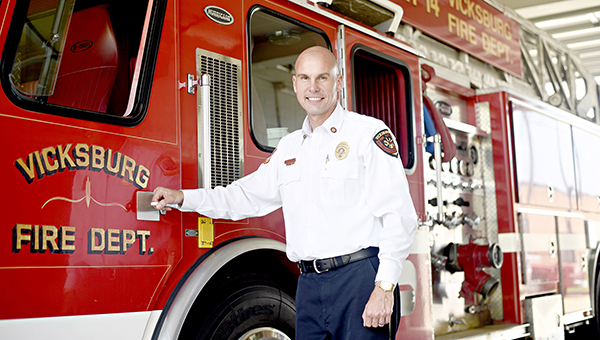 The Board of Mayor and Aldermen are considering paying off two fire trucks through lease purchasing.

The board authorized City Clerk Walter Osborne to advertise for requests for proposals for a lease-purchase agreement totaling about $1.56 million to pay off the trucks over time.

Vicksburg Fire Chief Craig Danczyk said the agreement would involve the fire department’s two E-ONE “Typhoon” trucks, Ladder 3 and Ladder 15. Both trucks feature a 78-foot aerial, a pump capable of pumping 2,000-gallons per minute and can accommodate up to five firefighters.

Mayor George Flaggs Jr. said after the meeting buying “big-ticket items” like fire trucks and heavy equipment has been a common practice buy the city.

“You’re not paying the money all at once out of appropriations,” he said. “It’s like buying a car over a period of time as opposed to paying for it in cash. You can spread the payment over years instead of all of it coming out of your budget (at one time).”

FRAZIER: Bring on the Holiday Season 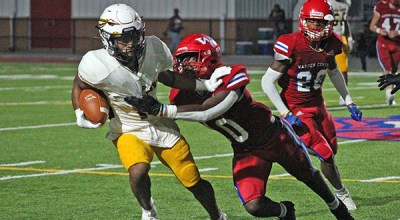 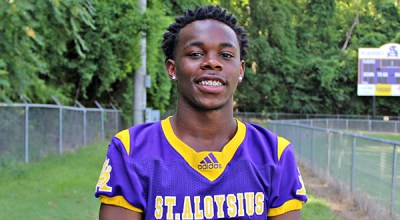