One man was killed and two others wounded in a Thursday night shooting on Harrison Street.

According to Vicksburg police, officers responding about 7:42 p.m. to a call of shots fired in the 1200 block of Harrison Street arrived to find 28-year-old Joshua R. Coffee dead from a gunshot wound and two other men wounded.

All three were taken to Merit Health River Region, where Coffee was pronounced dead in the hospital emergency room.

Officers collected several firearms as evidence at the scene. No arrests have been made and the shooting remains under investigation. 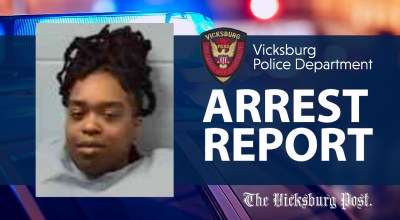 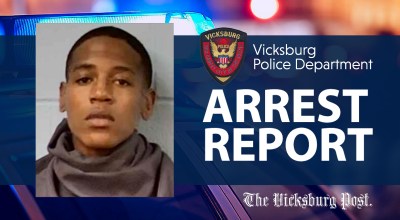