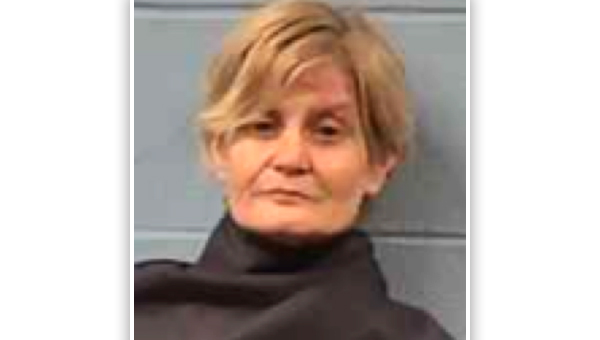 A Columbus, Miss. woman is in custody and facing felony drug charges following an incident in Vicksburg in September.

According to the Vicksburg Police Department, Amanda O’Callaghan, 49, was charged Thursday with one count of possession of methamphetamine. Her charge is the result of a call about a suspicious person in the Ameristar Casino parking lot on Sept. 4, in which a suspected controlled substance was found in her possession.

O’Callaghan was not taken into custody at that time.

Once the results were provided, O’Callaghan’s name was placed in the National Crime Information Center system. Wednesday, the department received information that O’Callaghan was in the Rankin County Jail facing undisclosed charges. Officials with the Vicksburg Police Department traveled to Rankin County Wednesday and brought O’Callaghan back to Vicksburg, where she made an initial court appearance Wednesday.

Judge Angela Carpenter on Wednesday set O’Callaghan’s bond at $5,000 and bound her case over to the grand jury.

With Mississippi and Warren County reporting spikes in the number of COVID-19 cases, local churches are either canceling their traditional... read more