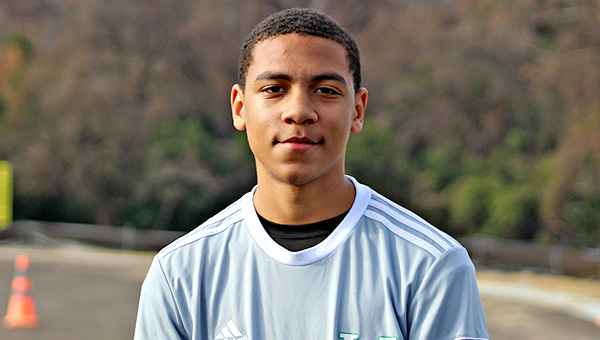 The Missy Gators played to a 1-1 tie with the Lady Chiefs, with Trinity McGloster scoring their only goal.

Nwaneri also assisted on both of Williams’ goals.

Vicksburg will host Ridgeland in another girls-boys doubleheader on Thursday, beginning at 5:30 p.m.