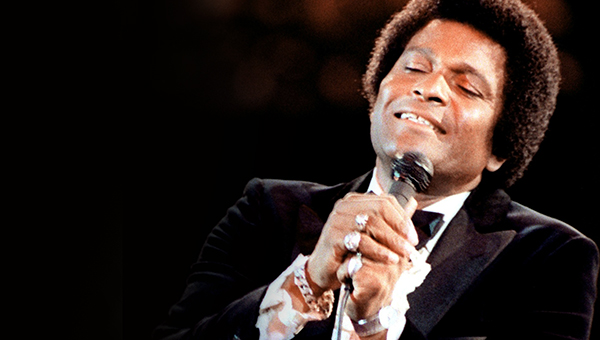 NEW YORK (AP) — Charley Pride, the son of sharecroppers in Mississippi who became one of country music’s biggest stars and the first Black member of the Country Music Hall of Fame, has died. He was 86.

Pride died Saturday in Dallas of complications from COVID-19, according to Jeremy Westby of the public relations firm 2911 Media.

Pride, blessed with a rich baritone, released some 60 albums and sold more than 25 million records during a career that began in the mid-1960s.

His hits included “Kiss an Angel Good Morning,” “Is Anybody Goin’ to San Antone,” “Burgers and Fries,” “Mountain of Love,” “You’re So Good When You’re Bad,” “Why Baby Why” and “Someone Loves You Honey.”

Pride had three Grammy Awards, dozens of No. 1 hits and was inducted into the Country Music Hall of Fame in 2000. The Smithsonian in Washington acquired memorabilia from Pride, including a pair of boots and one of his guitars, for the National Museum of African American History and Culture.