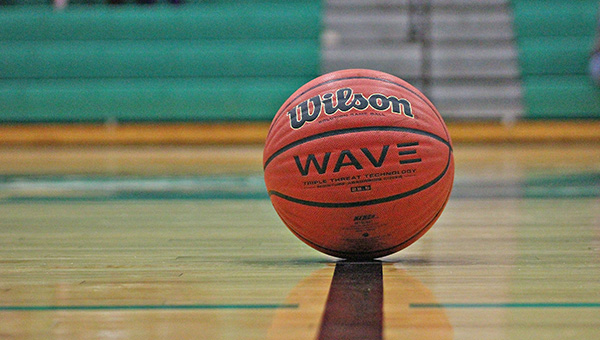 The Vicksburg Gators made senior night a night to remember.

Taylon Smith made five 3-pointers and finished with a game-high 26 points, Sean Hardy scored 17, and the Gators crushed McComb 91-47 on Friday.

Vicksburg made nine 3-pointers in the game, and 10 players scored. The Gators scored more than 20 points in every quarter except the third.