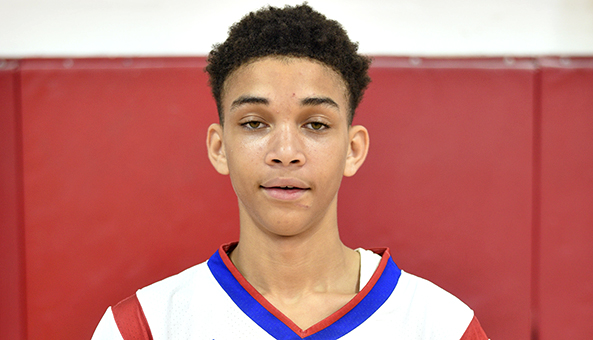 Harried scored 12 points in the first quarter and 10 in the third to help the Vikings (2-3) take a 20-point lead into the fourth quarter.

Darrton Allen added 11 points for Warren Central — seven of them in the first half — and Travis Williams scored seven.

Warren Central will return to action Thursday against Raymond, with a girls-boys doubleheader beginning at 6 p.m. The game will be played at Vicksburg Junior High, and senior night festivities will also be conducted.

Because of COVID-19 restrictions, attendance is limited. Tickets must be purchased online only at gofan.co.