Reindeer Run rakes in the money for Paws Rescue 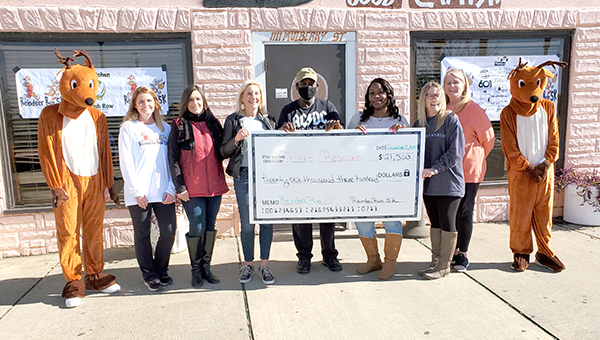 All the work that went into planning the second annual Reindeer Run 5K held Dec. 5 in downtown Vicksburg paid off big for Paws Rescue.

Nearly 200 people registered to take part in the 2020 event that included a 5K run and walk and a pet parade.