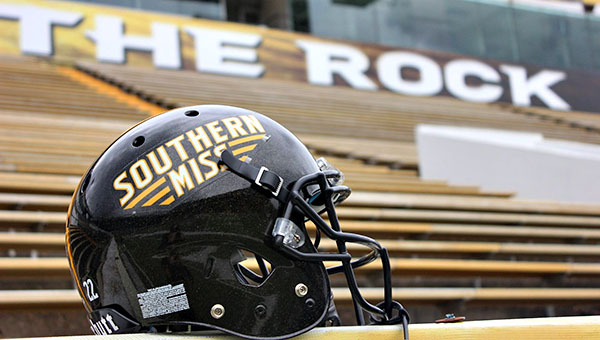 Southern Miss will take on one of college football’s elite programs in 2024.

The Golden Eagles will go on the road to face Ohio State in the 2024 season opener, according to a report by FBSchedules.com.

The game is scheduled for Aug. 31, 2024. Southern Miss will receive a $1.9 million guaranteed payout, according to a copy of the game contract obtained by FBSchedules.com.

The 2024 game will be the first-ever meeting between Southern Miss and Ohio State. It is the second scheduled non-conference game for Southern Miss that season. The Golden Eagles will also play at Troy.