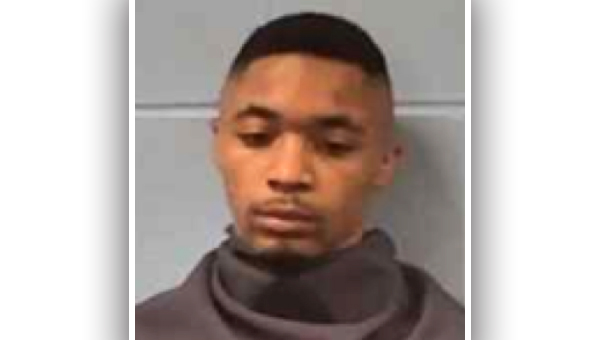 A suspect charged in the armed robbery of a Vicksburg convenience store made his initial court appearance Wednesday.

Romelo Walker, 23, was arrested Monday and charged in connection to the Dec. 16 armed robbery of the Five Star convenience store at the intersection of Bowmar Avenue and Drummond Street.

Walker was taken into custody by the Vicksburg Police Department’s Criminal Investigations Division at the Mississippi Department of Corrections office on Rifle Range Road.

During Wednesday’s initial court appearance in Vicksburg Municipal Court, Walker was charged with one count of armed robbery. His bond was set at $150,000 and his case was bound over to the grand jury.