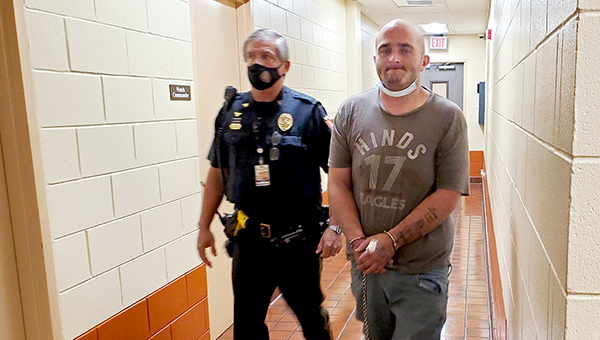 A Vicksburg man is in custody and charged with kidnapping his estranged wife during an argument at Whataburger Tuesday.

According to reports from the Vicksburg Police Department, officers responding to a call from Whataburger, 3402 Hall’s Ferry Road, Tuesday afternoon were told that a woman, wearing an orange top, had been kidnapped by a man driving an older model black Ford F-150 pickup.

The truck was later stopped on East Clay Street near Wendy’s. The woman was uninjured and Hayes, the driver of the truck, was arrested.