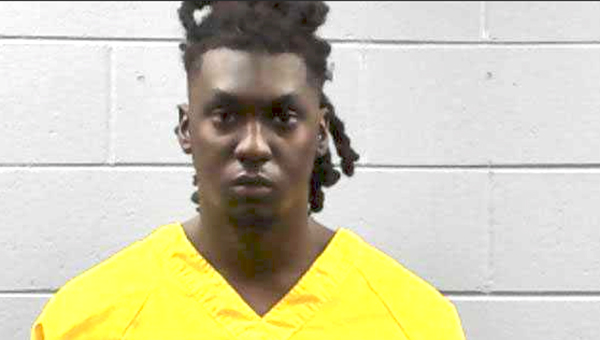 BRANDON (AP) — An 18-year-old Mississippi man who’s charged in the shooting death of a neighbor was acting in self-defense against someone who “violently attacked” him after making threats for months, his attorney says.

DeShawn Douglas, who listed a Brandon address but is a native of Vicksburg, is charged with murder in the Monday death of 54-year-old Christopher Miln. The shooting happened in a neighborhood near the Ross Barnett Reservoir in Rankin County, and a neighbor caught some of the conflict on video.

Douglas’ attorney, Scott Gilbert, said in a statement that Miln had been making threats against Douglas and Douglas’ 13-year-old brother.

“Shawn and his family had taken every available step to protect themselves from Miln over the months leading up to Miln’s violent attack on Shawn,” Gilbert said. “In early October, Shawn filed charges against Miln for assault in Justice Court after Miln, brandishing a shovel, threatened to attack Shawn.”

WAPT received court documents from Dec. 3 that show Miln was charged with simple assault and trespassing after an incident with Douglas. Miln was ordered not to have contact with Douglas.

“We had to go to trial, then to pre-trial and then it was all dropped,” said Miln’s wife, Donna Miln.

She said that regardless of the differences between the two men, it did not have to end in gunfire. Christopher Miln died after being taken to the University of Mississippi Medical Center.

Douglas made his initial appearance in court Tuesday, and a judge denied bond. A preliminary hearing is set for Jan. 5.