Severe weather expected to ring in the New Year 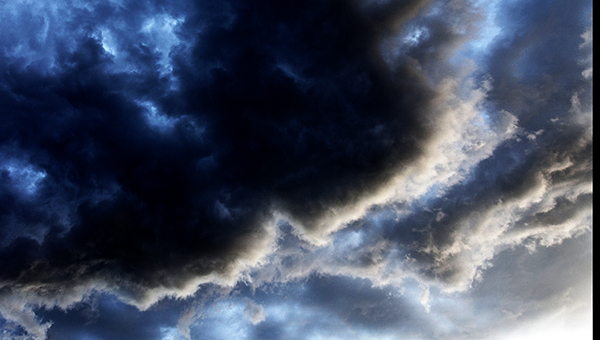 Mike Edmonston, senior meteorologist with the National Weather Service Office in Jackson, said the line of storms is expected to reach the Warren County area Thursday evening and cause rain and damaging winds through midnight.

“You can probably expect tornado watches about 6 p.m. as the system approaches,” he said. “The system is expected to be in Vicksburg from about 9 p.m. to 1 a.m.; it’ll hit just about as people are celebrating the New Year.”

While there is the possibility for more than one inch of rain from the storm, Edmonston said the biggest threat is from the 60- to 70-mph winds accompanying the system and the possibility of tornadoes.

The more severe parts of the system will be south of Warren County and possibly affect Natchez and other parts of South Mississippi.

“There will be a lot of wind with this system,” Edmonston said.

He said the system is expected to move through the area rather quickly.

“It will dry out rather quickly after the system passes,” Edmonston said. “Temperatures will be about 61 degrees Friday.”

“This isn’t the first time we’ve had systems come right behind each other, but this second one will not be severe,” Edmonston said.