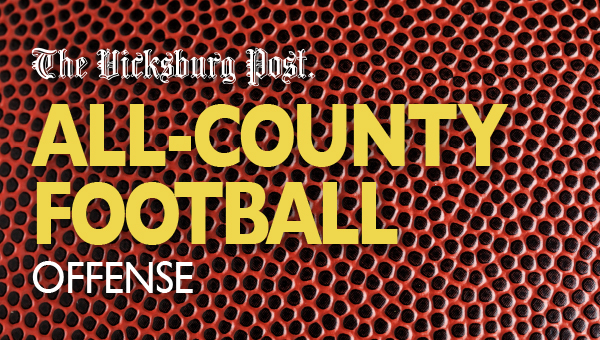 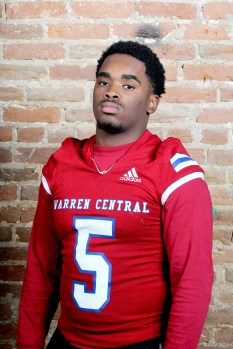 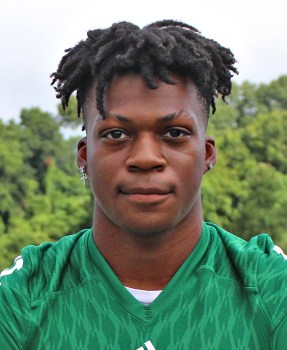 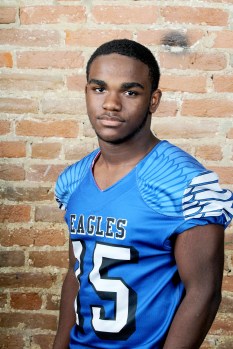 Tyler Washington, RB Jr., Porter’s Chapel Led the Eagles in rushing, with 641 yards and eight touchdowns ... also a force on defense, with 56 tackles and three sacks 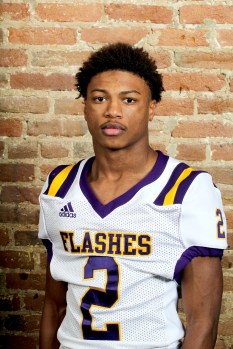 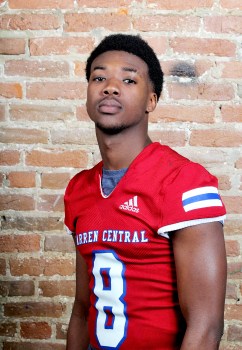 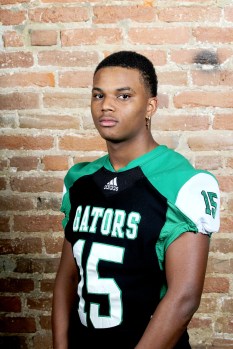 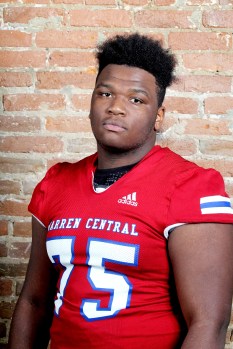 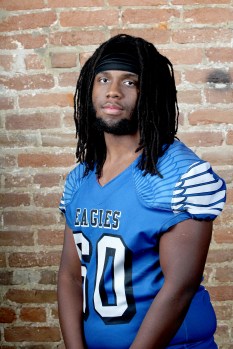 Dwight Blue, OL Sr., Porter’s Chapel MAIS All-Star started on both the offensive and defensive line for PCA ... had 41 tackles on defense 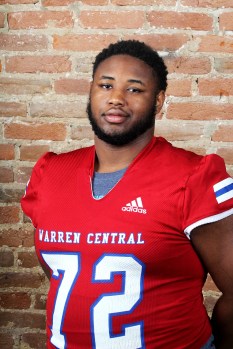 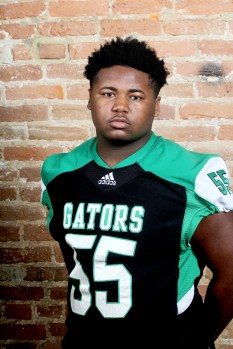 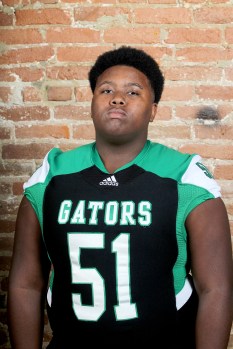 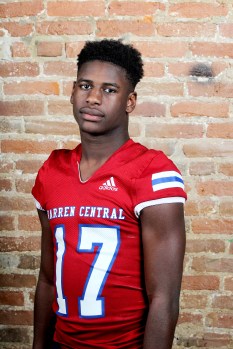 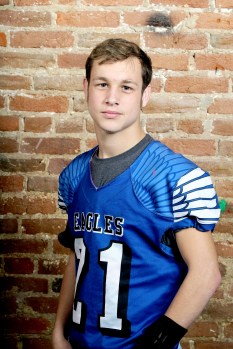 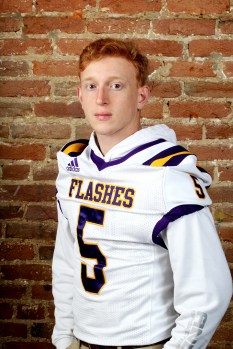 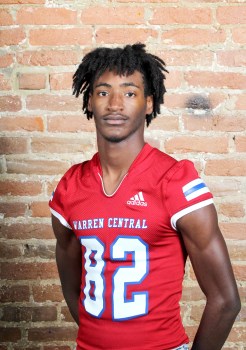 The members of The Vicksburg Post’s 2020 All-County Football team on the offensive side of the ball.