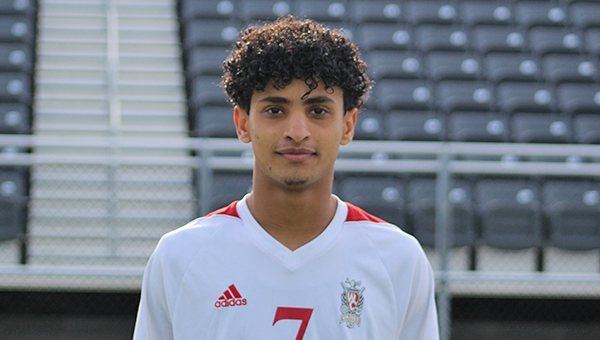 Munir Shuaibi was one of four Warren Central players who scored goals in a 4-1 win over Richland on Tuesday.

Tony King, Brandon Gilliam, Josh Griffin and Munir Shuaibi each scored one goal for the Vikings (10-2-1), who outshot Richland 16-5 and won their 2021 debut.

In the girls’ game, Jordan Polk scored a goal but Warren Central lost to Richland 3-1.

Warren Central will return to action Saturday at noon, when it hosts Region 4-6A rival Murrah.

JACKSON — The Vicksburg Gators didn’t necessarily lose Tuesday’s game against Callaway, so much as they lost the final minute.... read more