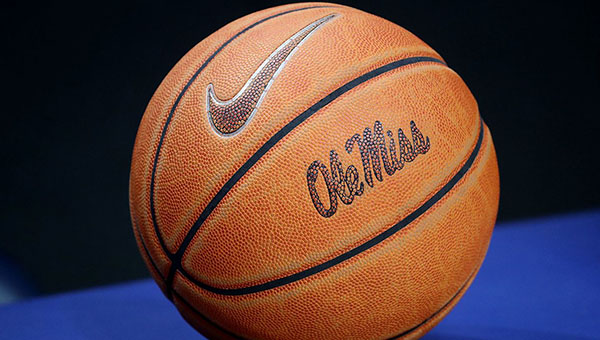 The Rebels’ home game against South Carolina was postponed, but a few hours later Ole Miss announced it will play LSU instead. The game will be played at The Pavilion in Oxford, with a 7:30 p.m. tipoff. It will be televised by SEC Network.

The switch came about because of COVID-19 issues within the basketball programs at South Carolina and Missouri. LSU’s game against Missouri was also postponed, which allowed Ole Miss (6-3, 1-1) and LSU to play each other rather than have an open date.