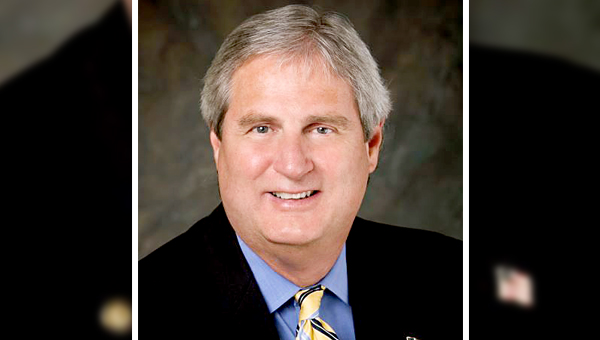 Vicksburg family practitioner Dr. Randy Easterling has been appointed by the American Medical Association to serve on a task force to study the efficacy, if any, of Medicinal Marijuana.

The task force will study available research and present guidelines for the use of cannabis for medicinal purposes.

Easterling has been in the private practice of family medicine and addiction medication in Vicksburg for the past 33 years. He received his Bachelor of Science Degree in chemistry from Mississippi College in 1973 and later obtained his Master’s Degree in counseling psychology from the University of Southern Mississippi in 1977.

He attended the University of Mississippi School of Medicine and received his MD in 1984. After medical school, he completed a residency in Family Medicine at the University of Alabama-College of Community Health Sciences in Tuscaloosa, Ala., where he was chief resident his last year.

He was reappointed by Gov. Phil Bryant to serve an additional six-year term. In November 2011, Bryant appointed him to head his health care transition team and in 2017 he appointed him to serve as vice chairman for the Governor’s Opioid and Heroin Study Taskforce.

Toney’s reels in a huge catch of Readers’ Choice Awards

Toney’s Grill & Seafood Market owner Charles Toney Jr. is always around to “have his eyes on everything.”  “You know... read more