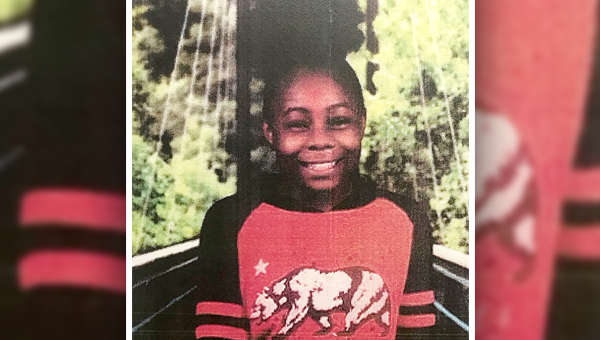 The Mississippi Bureau of Investigation has issued an Endangered/Missing Child Alert for 13-year-old Tralisia Williams of Brookhaven in Lincoln County.

She is described as a black female, five feet tall, weighing 112 pounds with black shoulder-length hair and brown eyes.

She was last seen on Jan. 5, at about 1:15 p.m. in the 400 block of South First Street in Lincoln County wearing a black tank top, blue jeans, and flip-flops.

If anyone has information regarding the whereabouts of Tralisia Williams, contact Brookhaven Police Department at 601-833-2424.