Vicksburg man, one of state’s 10 most wanted, in custody 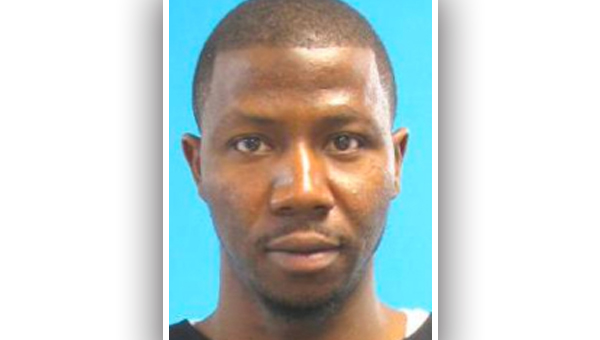 A Vicksburg man on the Mississippi Department of Public Safety’s 10 most wanted list is back in jail.

McNeil, 34, was wanted by Jefferson County authorities on warrants charging him with armed robbery and aggravated assault that occurred in 2018. The warrants accuse him of robbing a man at knifepoint and then stabbing him in the neck. He fled after the stabbing. McNeil also faces a Warren County charge of sale of cocaine, Pace said.

McNeil was being held without bond in the Warren County Jail awaiting a return to Jefferson County. He will be tried on the cocaine charge after his case in Jefferson County is tried.

“Accompanied by a family member and his pastor, he turned himself into me and Sgt. Tilley in the parking lot of the sheriff’s office Tuesday night,” Pace said.

McNeil’s arrest came almost one week after his name and picture were published as part of a Mississippi Department of Public Safety press release on the state’s 10 most wanted fugitives.