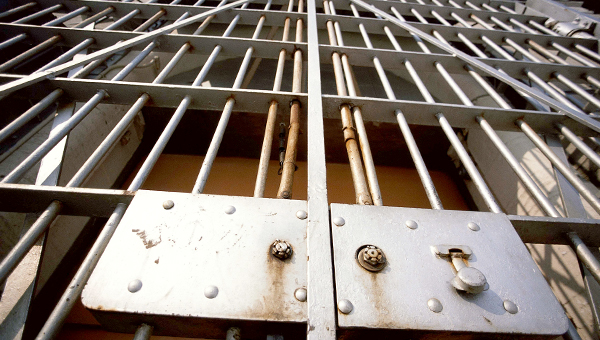 As Mississippi legislators return to begin the 2021 session, much of their work will be dealing with the fallout from 2020. The coronavirus pandemic posed huge challenges to state government and will continue to do so in 2021. While the pandemic dominated news coverage in 2020, another crisis has been festering in the state’s prisons.

In January 2020, Mississippi made national news due to an outbreak of violence and deaths in the state’s correctional facilities. The state’s prisons had been notorious for poor conditions, and many facilities had been in lockdown for months, preventing inmates from participating in classes or recreation. The situation reached a boiling point last winter when the outbreak of violence caught the attention of the United State Department of Justice.

The Trump Administration’s Justice Department, led by Attorney General Bill Barr, announced it was beginning an investigation into conditions in Mississippi prisons. A similar investigation in Alabama led to a costly federal mandate that will require Alabama taxpayers to invest over a billion dollars in their prisons.

Mississippi’s issues stem from the fact that the state maintains an overly large prison population, the second-highest in the country. While legislators have adopted modest reforms in recent years, the prison population remains significantly higher than other southern states like Texas and Tennessee. This makes it difficult for a poor state like Mississippi to adequately house, secure and rehabilitate those in its custody.

In an attempt to address this situation, legislators passed a bill in 2020 that would expand parole eligibility in Mississippi to bring release decisions in line with states like Texas. Corrections officials have testified that expanded parole eligibility provides them a powerful tool for safety and rehabilitation in state prisons.

The bill was vetoed by Gov. Tate Reeves after opponents claimed that expanding parole will endanger public safety. Evidence from conservative states like Texas, which has more expansive parole eligibility than Mississippi, clearly shows that these reforms can be implemented to allow the state to decrease it’s prison population while prioritizing rehabilitation and keeping crime low.

Policymakers will have another chance this year to implement evidence-based reforms that give correctional officers better tools to encourage rehabilitation and allow Mississippi to safely reduce its prison population. It’s important for policymakers to act now, as the federal investigation into state prisons is ongoing.

The investigation began under the Trump administration, and will now transition to a Department of Justice headed by Joe Biden and the next Attorney General. This should encourage policymakers to act quickly, as the Biden Administration has indicated they will pursue these investigations vigorously. Mississippi has an opportunity to act now and address these issues to avoid a costly federal mandate, which could force taxpayers to invest hundreds of millions into prisons, diverting precious tax dollars away from other priorities like education and public health.

By working together, policymakers can adopt proven solutions that allow Mississippi to bring its prison system more in line with states like Texas, in a way that allows for a meaningful decrease in the prison population to protect taxpayers and safeguard public safety. Lawmakers should act now before it’s too late, and ensure that yet another crisis doesn’t continue to plague the state from 2020 to 2021.

ON THE SHELF: Adult Nonfiction for the educated and introspective