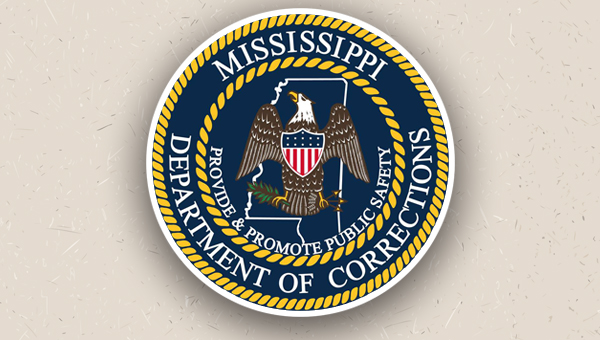 The department on Tuesday announced two deaths that occurred at Central Mississippi Correctional Facility. Caden Britt, 24, was pronounced dead Tuesday. He pleaded guilty to sexual battery on April 1, 2019, in Pontotoc County and was serving a three-year sentence. O.C. Brown, 67, died Monday. He was serving a life sentence on a murder conviction in Walhall County. Brown was sentenced on Feb. 5, 2003, in Walthall County.

Management & Training Corporation operates East Mississippi Correctional Facility. The company said in a news release Thursday that an inmate from that prison died that day in a Meridian hospital. Jerome Kelly, 56, had been hospitalized since Dec. 15. He was serving a life sentence after being convicted of murder in Pearl River County. Sentencing was in March 1998.

The Department of Corrections announced Thursday that an inmate from South Mississippi Correctional Institution died the previous day at Promise Hospital in Vicksburg. Dale Wayne Grayson, 70, was serving life for convictions on sexual battery and child exploitation. Grayson was sentenced on May 24, 2012, in Jones County.

The department announced Jan. 4 that Randy Anderson, 52, was pronounced dead Jan. 1 at Central Mississippi Correctional Facility. Anderson was convicted of murder and arson and was serving a life sentence. He was sentenced on April 30, 2015, in Calhoun County.

Vicksburg man, one of state’s 10 most wanted, in custody

A Vicksburg man on the Mississippi Department of Public Safety’s 10 most wanted list is back in jail. According to... read more