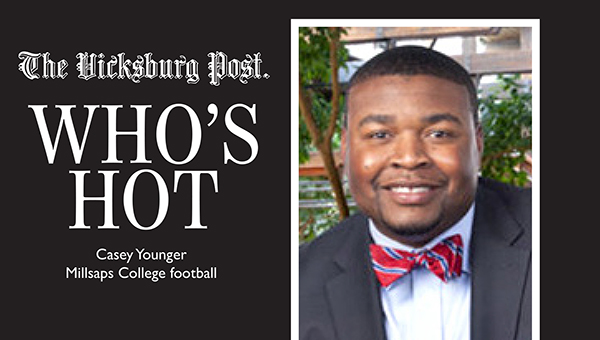 Younger played at Millsaps from 2004-07. He was a two-time first team All-SCAC selection, and the SCAC Co-Defensive Player of the Year in 2007. He is now an attorney working in Jackson.