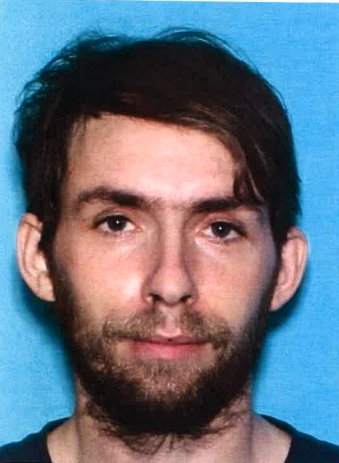 Michael Dakota Spelich, 23, was arrested at 9:40 p.m. Friday during a traffic stop on Iowa Boulevard by officers investigating complaints of a white man in a white 2008 Ford Edge following another vehicle and pointing a handgun at its occupants.

Officers found a Taurus .40-caliber handgun and a quantity of methamphetamine in a search of Spelich’s car during the traffic stop.

He was being held in the Warren County Jail Saturday in lieu of $20,000 bond.

Mayor George Flaggs Jr. is withdrawing his plans to seek a local and private, or special bill, calling for a... read more