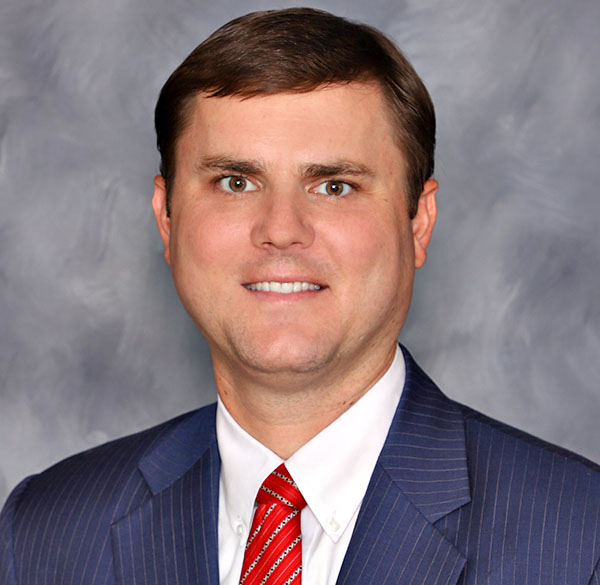 Stephen McMillin was selected to serve as Warren County’s interim prosecuting attorney by the Warren County Board of Supervisors during its weekly meeting Tuesday.

During the meeting, an executive session was called to discuss personnel matters regarding the county prosecutor position. District 4 Supervisor and board president Dr. Jeff Holland said an interview process was held with each of the four “qualified” candidates.

“We asked them a series of questions and then deliberated on the results of those questions,” Holland said. “They all had wonderful experiences.”

Following the executive session, District 3 Supervisor Shawn Jackson moved that the board appoint McMillin as interim Warren County prosecuting attorney at the salary of the Warren County Board of Supervisors and monthly office expenses of $1,000.

It was seconded by District 1 Supervisor Ed Herring.

The motion carried, with District 2 Supervisor William Banks as the only dissenting vote.

Holland said McMillin showed a lot of energy and he had a very good resume.

“He has some bright ideas about the things he wants to do in the community and this is an opportunity for him to be able to do that,” Holland said.

The county prosecutor’s position was vacated when Ken Harper resigned in September. He tried to rescind the resignation three days later, but after months of discussion and requests for information from the Mississippi Attorney General’s Office the resignation was finally accepted in December.

McMillin will serve in the job on an interim basis until a special election is held in November 2021.

While his election numbers gave him the confidence to try again in four years, he said, he never anticipated he would get the job this soon.

“I’m excited I was chosen,” McMillin said. “There were some qualified people who also interviewed, and I was proud my name was mentioned and I was chosen for the job and look forward to the opportunity.”