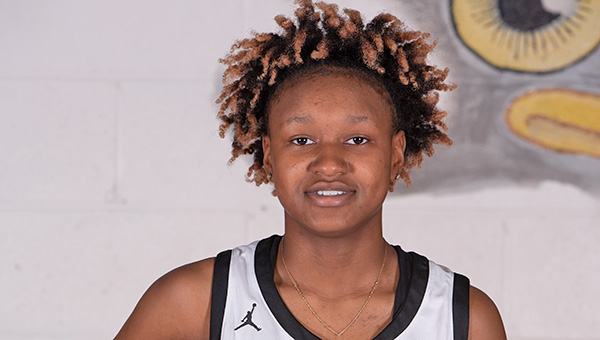 Porter’s Chapel Academy basketball player Yakia Burns had a quadruple-double, with 20 points,13 rebounds, 11 steals and 10 assists in a 72-46 victory over Greenville-St. Joe on Tuesday.

Yakia Burns had achieving a triple-double on her list of goals this season. She finally did it Tuesday night — and then went one step better.

Burns had a quadruple-double, with 20 points, 13 rebounds, 11 steals and 10 assists, in a 72-46 victory over Greenville-St. Joseph. It was the first triple-double by any Warren County player this season. It is unclear when the last quadruple-double was.

PCA will next play Thursday at 6 p.m., at Union Christian.

Warren Central 38, Murrah 37
Ta’Miya Sims scored 12 points to lead Warren Central (5-12, 2-1 MHSAA Region 4-6A) to its second consecutive victory. Both wins have been against Murrah, and both have been by one point.

Carson Carter added 13 points for Simpson, which jumped out to a 30-4 lead at the end of the first quarter.

It was the second of four games this week for the Lady Flashes. They will host Park Place Christian Academy Friday at 6 p.m., and Washington School Saturday at 3 p.m.