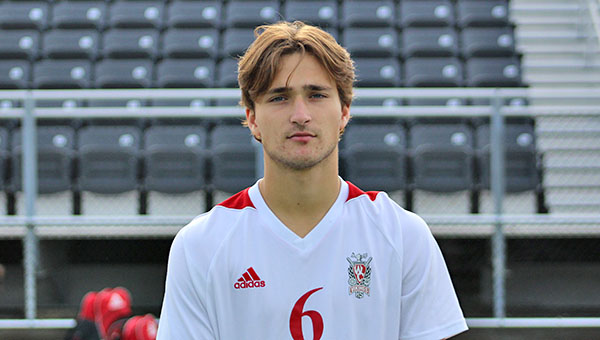 From here on out, it’s all or nothing for Warren Central’s boys’ soccer team.

The Vikings (14-4-1, 3-2 MHSAA Region 4-6A) snapped a two-game losing streak and set up a do-or-die showdown with Madison Central Friday at 5:30 p.m. at Sports Force Parks on the Mississippi.

Murrah (5-4, 1-4), which is the only team eliminated thus far, plays Clinton on Saturday. The Mustangs beat Clinton earlier this season.

“We have to win it to stay in it,” Warren Central coach Greg Head said.