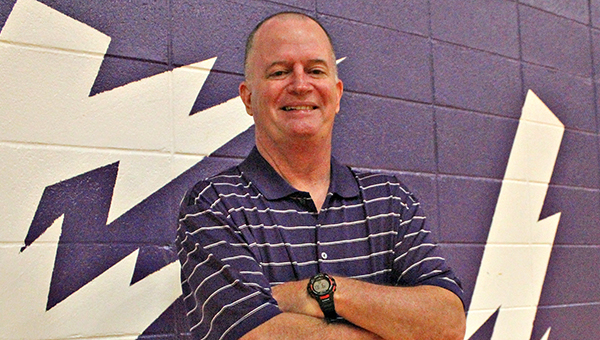 In a span of 24 hours, the St. Aloysius Lady Flashes surpassed last season’s win total and gave their coach a milestone victory.

Elizabeth Theriot made two free throws with a minute to go to give St. Al the lead, and Falyn Lusby hit one more with seven seconds left to seal it as the Lady Flashes beat Washington School 34-31 on Saturday afternoon.

Taylor Chewning scored 14 points and Kendyl Rice had six for St. Al (7-9), which won its second game in as many days. It beat Park Place on Friday night. The back-to-back victories allowed St. Al to surpass last year’s 5-17 record with one game left in the regular season and potentially a few more in the postseason.

Coleman, meanwhile, reached a milestone by earning his 600th career victory as a girls’ basketball coach in Mississippi. His 34-year career has included stints at Vicksburg High, Clinton and Raymond, and he won a state championship with the latter in 2015.

“It just means I’m getting old,” Coleman said with a laugh. “It is good to get. It’s longevity, and being the coach of a lot of good basketball teams.”

Smith scored 18 of his team-high 20 points in the second half, while Hodges finished with 15.

Isiah Thomas scored a game-high 25 points for St. Al, and was 14-for-19 from the free throw line. Carter Magee added nine points.