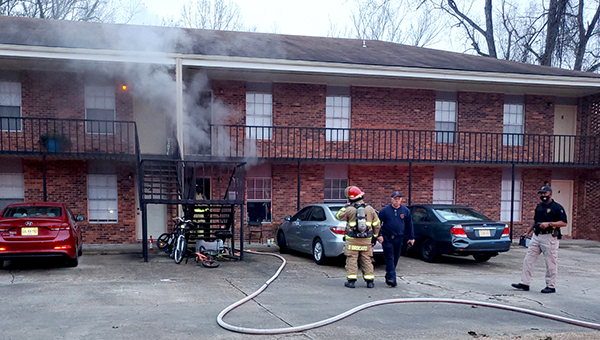 Hot grease was the cause of a fire that damaged an apartment at the Shamrock Apartments on Belva Drive.

The fire occurred about 5 p.m. Ladder 15 from the Vicksburg Fire Department’s Station 5 on U.S. 61 South responded to the fire, which was reported in an apartment in building three. Everyone in the apartment at the time of the fire made it out safely.

Firefighters reported the fire was out just after 5:20, and other  responding units could cancel.