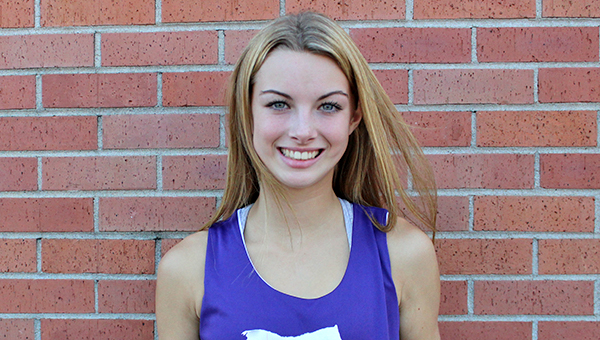 St. Aloysius basketball player Kendyl Rice scored a team-high 10 points in a 53-31 loss to Hillcrest Christian on Monday. Rice was one of five senior basketball players honored on the team’s senior night.

The St. Aloysius Lady Flashes got a balanced scoring effort on Monday night, but the final score against Hillcrest Christian was not the same.

St. Al will finish the regular season on Thursday, with a road trip to Madison-St. Joseph at 6 p.m.

Hillcrest scored 31 points in the first quarter and led 54-28 at halftime.

Isiah Thomas led St. Al with 26 points and Padre Gray scored 25. Thomas had 14 points in the second half, while Gray scored 16 of his total in the fourth quarter.