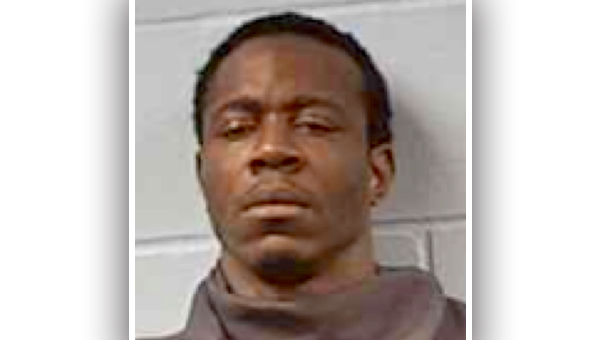 A vehicle stolen from Kirk Brothers Ford in Vicksburg Monday has been located in Greenville. But the suspect believed to have stolen the vehicle remains on the loose.

The Vicksburg Police Department was notified Tuesday at 11 a.m. that the 2018 Lincoln Navigator that was reported stolen from Kirk Brothers Ford was located in Greenville.

The driver of the vehicle reported he had purchased the vehicle from an individual identified as Dennis Hall of Vicksburg.

Hall, 38, is described as being 5-feet, 1-inches tall, weighing 220 pounds. He is already being sought on charges of grand larceny in addition to this auto theft.

• On Tuesday, at 11:27 a.m., officers responded to an address on Pittman Road in reference to a burglary. The homeowner reported someone entered their home by breaking a window. A 42-inch Samsung television and a PlayStation with four games were reported stolen.

• On Tuesday, at 11:43 a.m., officers responded to the Red Dot Storage, 3434 Wisconsin Ave., in reference to a burglary. The victim reported someone broke into her storage unit and stole a 65-inch Samsung television, eight pairs of shoes and two Michael Kors purses.

• On Tuesday, at 10:04 p.m., officers took a report in reference to a theft that occurred at the El Paso Mexican Restaurant, 3419 Pemberton Square Blvd. The victim reported someone stole her purse containing her 9mm Taurus semi-auto handgun.

A man wanted in connection to a fatal shooting in October has been captured. According to the Vicksburg Police Department,... read more