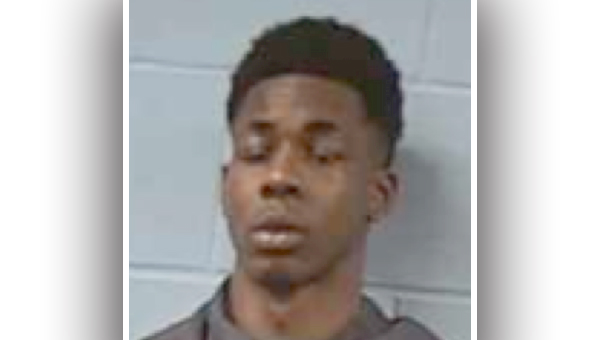 A Vicksburg teenager was officially charged with multiple felonies Wednesday stemming from an incident on Jan. 14.

Kentavious Ford, 17, of Vicksburg appeared in Vicksburg Municipal Court before Judge Angela Carpenter. Ford was charged with one count of shooting into an occupied vehicle and two counts of attempted aggravated assault and received bonds totaling $300,000.

Carpenter set a $150,000 bond for the charge of shooting into an occupied vehicle, and a bond of $75,000 for each attempted aggravated assault charge.

Ford was arrested after a drawn-out foot chase with police officers Monday near First East Street. Ford is accused of shooting at a 2006 Ford Taurus in which an ex-girlfriend was a passenger, hitting it twice in the rear. None of the three occupants were injured. The shooting took place in the 2100 block of Oak Street on Jan. 14.

Also, at the time of the shooting and his arrest, Ford was out on a $75,000 bond from a September incident where Ford was charged with shooting into a car near the intersection of First East Street and Adams Street.