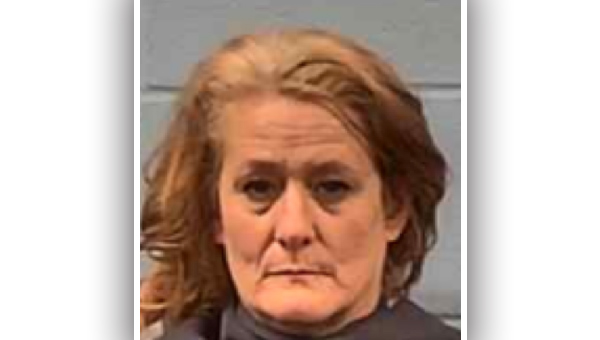 Angela Hasty Jobe, 47, of Vicksburg was arrested Friday at 1:45 a.m. during a traffic stop near the intersection of Porter’s Chapel Road and Indiana Avenue.

During the stop, a police K-9, trained in narcotics detection, alerted when it was walked around Jobe’s 2014 Chevrolet Silverado. Officers searched the truck and a quantity of methamphetamine was found.

Jobe was charged with one count of possession of methamphetamine. During her initial court appearance in Vicksburg Municipal Court Friday, Judge Penny Lawson set Jobe’s bond at $50,000 and bound her case over to the grand jury.

While qualifying remains open through Feb. 5 for this year’s municipal elections in Vicksburg, Friday marks a deadline to file... read more