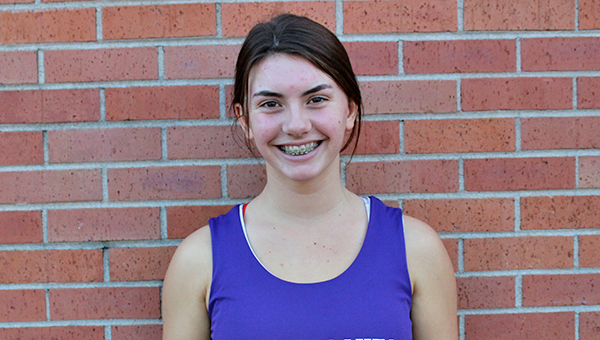 St. Aloysius’ basketball season did not end the way it hoped Thursday night, as both the girls’ and boys’ teams took losses to Madison-St. Joseph.

Madison-St. Joe scored the first 12 points in the girls’ game and then held off a second-half comeback by St. Al to win 41-33.

Kendyl Rice scored 13 points, while Taylor Chewning and Falyn Lusby scored nine apiece for St. Al (7-11). The Lady Flashes only made one field goal in the first half and trailed 24-4 at halftime, but outscored the Lady Bruins 29-17 in the second half to make a game of it.

Earlier in the week, the league’s coaches voted to cancel the MAIS District 3-4A tournament because of COVID-19 issues among several teams. The top four teams in the regular-season standings will advance to the Class 4A South State tournament, but neither St. Al team was among them and so Thursday’s games marked the end of their season.

Tallulah Academy basketball player Faith Kivett had 20 points and 19 rebounds in a 46-42 win over Riverdale on Tuesday,... read more