Guest column: Despite all of the challenges, court is still in session 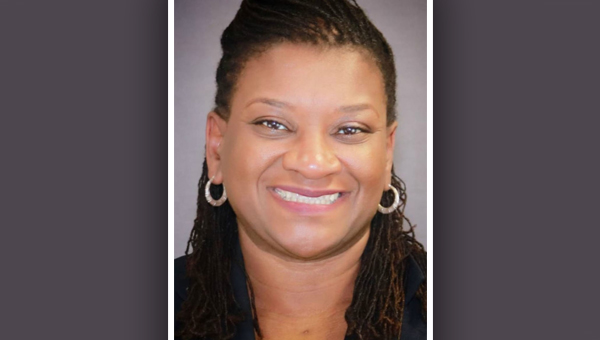 August 2020 and January 2021 have gone down in history as two of the worst months for Covid-19 cases and deaths in Warren County. These were also two of the months assigned as grand jury terms with yours truly presiding.

Some pending criminal jury trials were reset due to the ongoing pandemic during these two months, but grand jury is a little different. In addition to a lengthy list of duties spelled out in the statutes and by the Mississippi Supreme Court, the citizens who make up the grand jury are empowered to determine if probable cause exists to bring serious criminal charges against those individuals accused. In the absence of a grand jury, the decision of moving forward with felony indictments would rest with a few capable public servants. This could easily give the appearance of unfairness. Grand juries are a vital component of our criminal justice system.

When the pandemic started the domino effect of closing businesses, schools and government offices in March 2020, courts across the country were challenged to examine how to balance administering justice with public health and safety concerns. Like the other two branches of government, the judicial system is essential and has remained open throughout this international ordeal. This has been helped — in no small part — by widespread broadband access and user-friendly technologies.

As early as March 2020, we saw the benefits of sharing local courtroom proceedings via a livestream during a felony sentencing hearing after a trial. Out of concern about the limited space in the courtroom, only family and court personnel were allowed to attend, but the public had access to the proceedings through Facebook Live. Since that time, just as judges in other jurisdictions have done, the Ninth District Circuit Court judges (me and Judge M. James Chaney) have made vast use of Zoom for routine proceedings as well as Drug Court.

When faced with the challenge of impaneling a grand jury during two of the worst milestone months for Covid-19 in our community, the technologies were the obvious answer. To my knowledge, it was unprecedented (we may have been the first and only court in the state to do this), but the citizens of Warren County adapted wonderfully by registering for the virtual sign-in and attending the opening session from the safety of their homes and vehicles in August 2020 and January 2021. With the most recent grand jury, my office also worked to limit courtroom traffic by using both Zoom and Facebook Live to announce those who had been indicted by the grand jury. It wasn’t totally foolproof, but it was an effective way to cut down on unnecessary gathering during an unpredictable and dangerous time.

Courts are an essential part of our system of government. Keeping them open during these days of facial coverings and social distancing is not easy, but the commitment to keeping jurors, attorneys, law enforcement, court personnel and others safe is paramount. Whether a hearing is taking place virtually or in the actual courtroom, court is still in session.

Toni Walker Terrett is a circuit court judge for the Ninth Judicial District which consists of Warren, Sharkey and Issaquena Counties.