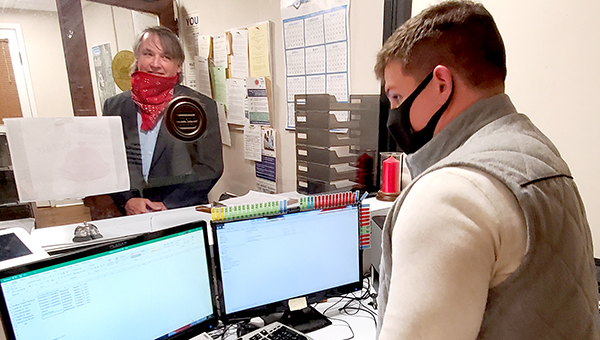 The race for Vicksburg mayor welcomed another candidate Friday afternoon as Daryl Hollingsworth qualified as an independent.

By qualifying as an independent, Hollingsworth, who has made bids for the mayor’s post in previous elections, will now advance to the June 8 general election and avoid the party primaries.

He joins incumbent George Flaggs Jr. as the only candidates who have filed as independents. Flaggs is seeking a third term as Vicksburg’s mayor. This also marks the third consecutive race that Hollingsworth and Flaggs have challenged each other for mayor.

Former South Ward Alderman Willis Thompson and District 3 Supervisor Shawn Jackson have filed as Democrats in the race for mayor. They will face off in the April 6 primaries.

The deadline to qualify for the municipal elections is 5 p.m. Friday.

Editor’s note: The Vicksburg Post only reports on those individuals who have qualified for the election. An individual is not... read more