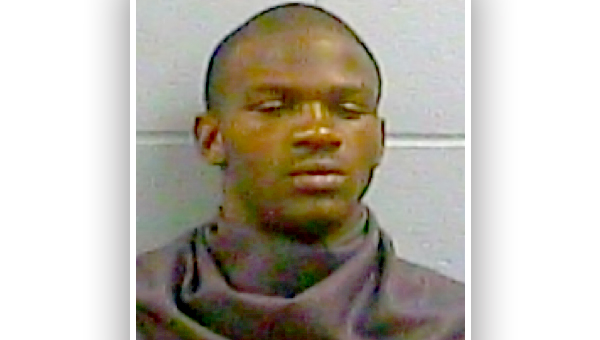 Another suspect connected to the Feb. 1 armed robbery of an individual at Motel 6 made an initial court appearance Monday.

Tommy Holt, 27, of Vicksburg, was arrested Sunday following a traffic stop on Clay Street. He had been sought for his participation in the armed robbery of an individual at Motel 6 on Feb. 1.

During his appearance in court, Holt was charged with one count of armed robbery and one count of conspiracy to commit robbery. Judge Angela Carpenter set Holt’s bond at $75,000.

• On Saturday, at 4:36 p.m., officers responded to Kids Academy, 1902 Washington St., in reference to a stolen vehicle. The victim reported that he left his keys in his 2010 Chevrolet Impala and someone stole the vehicle.

• On Sunday, at 7:31 p.m., officers responded to an address in the 300 block of Bazinsky Road in reference to a burglary. The victim reported someone went into a storage shed stealing a box of tools, an air compressor and a welding machine. The total value of the missing items is reportedly $1,600.

• On Sunday, at 11:03 p.m., officers responded to a residence on the 1300 block of Harrison Street in reference to a burglary. The victim reported someone broke into their residence and stole a television, a PlayStation and a pair of clippers. Total value of the stolen items is $2,850.