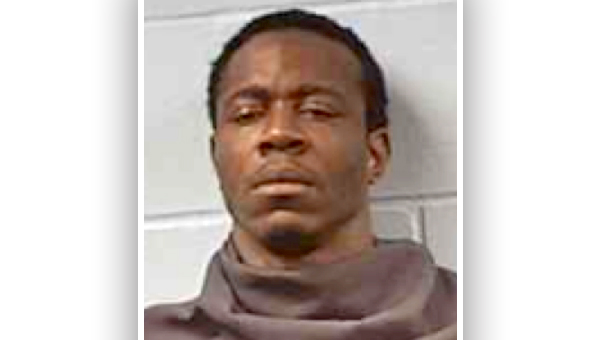 A Vicksburg man facing a number of felony charges made his initial appearance in court Monday.

Dennis Dwayne Hall, 38, of Vicksburg, appeared in Vicksburg Municipal Court, charged with one count of grand larceny, one count of commercial burglary, two counts of auto theft and one count of auto burglary.

During the hearing, Judge Angela Carpenter set Hall’s bail at $250,000 bond and bound his case over to the grand jury.