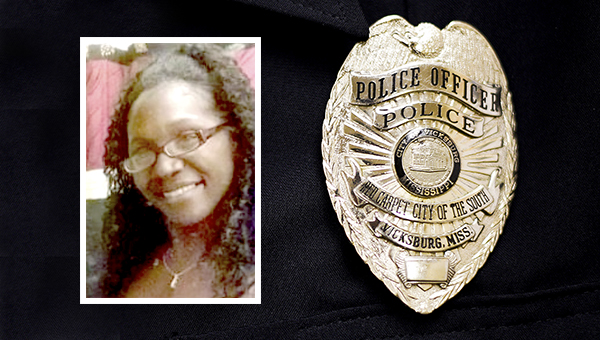 Late Saturday, the department released the image of Jeanetta Wright-Grissom, 41, who was last seen Tuesday and was reported missing.

According to the release, Wright-Grissom was last seen leaving 2019 N. Locust Street on Tuesday at 9 a.m. driving a gray Ford SUV — possibly an explorer. The tag number on the vehicle is WAB-9285.

The Vicksburg Police Department thanks the public for their assistance in locating Wright-Grisson.