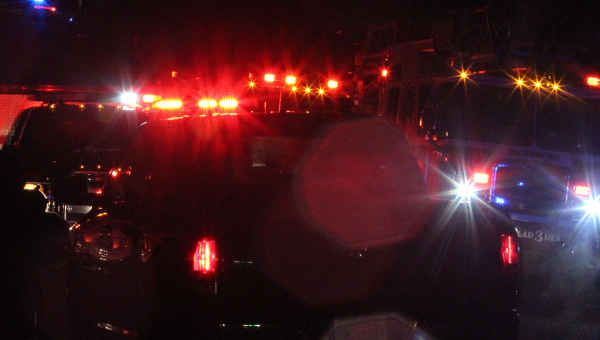 For the five-day period from 12:01 a.m. Monday through 12:01 a.m. Friday, dispatcher for Vicksburg-Warren 911 received 2,339 calls for assistance as two winter storms it the area.

The total volume of calls between Tuesday and 12:01 a.m. Friday either answered by a dispatcher or made by a dispatcher to another agency or a person calling for service was 3,400, Rufus said.

Warren County Sheriff Martin Pace said he and sheriff’s deputies were continuing to take doctors and nurses to work and people to medical appointments for things like dialysis.

“We are also still helping people whose cars have run off the road or stalled,” he said.

“We’re still chasing water leaks,” he said. “We’ve got leaks all over.”

Mayor George Flaggs said the basic problem with the system is ice in some of the lines.

“The water’s been back,” he said. “But we’ve got some areas where the water in the line is frozen. We’ve got the sun out and that’s going to help. Once that melts, the pressure will build and more water will flow. Entergy is working with us to get enough power restored.

“The water is on, but not everyone has service, and the residents at the Aeolian have toilets they need to flush and other needs,” he said.

Danczyk said firefighters will deliver buckets of water to the residents.

“It’s not drinking water but they can use it to flush toilets,” he said. “I have one truck ready and as soon as another truck arrives, we’ll begin.” 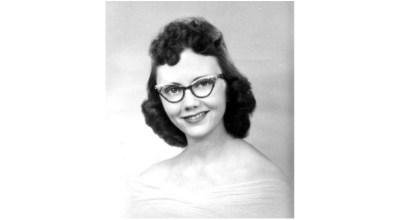 The sun is out: Water and power restoration efforts…