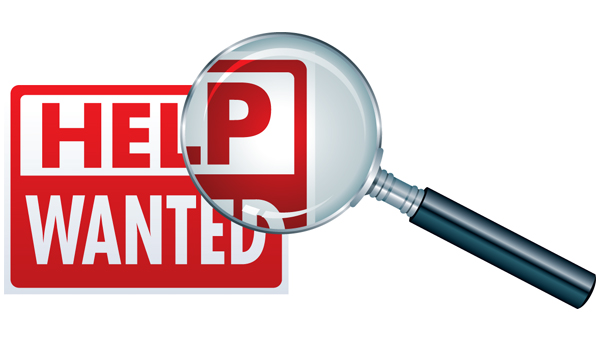 Mayor George Flags Jr. said he will be hiring temporary workers for 90 days under his plan to lift the city’s four-year hiring freeze and bolster its overwhelmed public works department.

Flaggs said Saturday he was lifting the hiring freeze to hire additional public works employees to look for potential problems with the city’s water system, as well as assist with cleanup efforts after five days of snow, freezing rain and sleet  fell on the city

“We will be going through a temporary employment agency,” he said. “The people will be hired for only 90 days to help get us through the winter.”

Flaggs said he will meet Monday morning with Public Works Director Garnet Van Norman and water and gas superintendent Dane Lovell to determine how many people are needed.

He added human resources director Fermika Smith is also working on the plan.

North Ward Alderman Michael Mayfield, who is over public works, said the department has between 100 and 120 employees spread out between streets, rights of way and city utilities.

“It’s hard to say exactly how many employees we have because it fluctuates,” he said.

If the majority of the board votes to go with the 90-day hires, Mayfield said, “I hope that after the 90 days we can find four or five people we can hire on as full time.”

South Ward Alderman Alex Monsour agreed the city has positions open because of attrition or people leaving and the board needs to consider adding employees to the department.

“We need to look at it (hiring more people) especially with what happened,” he said. “Our employees did a great job with a bad situation. This is something that happens every 15-20 years and our people did a great job catching up.”

A section of U.S. 80, between Newman Road and Cumberland Road, has reopened to traffic after employees for the Mississippi... read more