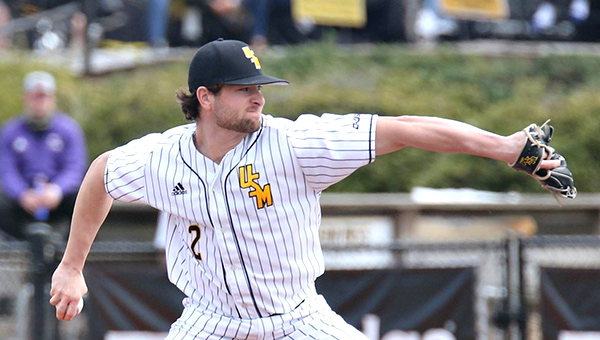 HATTIESBURG — Southern Miss turned in a season-opening performance that was well worth the wait.

“I thought me and Aubrey really commanded the zone and established the fastball early. And I thought our hitters did a really good job driving in runs when we needed them,” Stanley said.

The game was originally scheduled for Friday, but was postponed two days by icy weather and roads across the South that prevented Northwestern State from traveling to Hattiesburg. The teams played game two of a doubleheader later Sunday — Northwestern State earned a split with a 7-1 victory — and will conclude the series Monday at 2 p.m. at Pete Taylor Park.

Stanley allowed just one hit and one walk in six innings in Sunday’s season debut. Aubrey Gillentine worked the last three innings, allowing a run in the eighth, for the save. 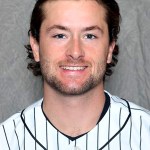 “We were getting ahead early and establishing (the fastball). It looked like they were taking some healthy hacks. We knew that going in and knew we could establish the fastball, and then the second and third time through the lineup we started spinning some breaking balls,” Stanley said.

Gabe Montenegro went 2-for-3 with a double, one RBI and two runs scored for Southern Miss.

Lynch hit a two-run home run in the fourth inning. Christopher Sargent hit a sacrifice fly in the first inning and an RBI double in the seventh, and Dustin Dickerson had two hits.

Kendall Foster homered to right field for Northwestern State’s only run in game one. He also went deep in game two to lead the Demons to a 7-1 victory.

For Southern Miss, reliever Ben Etheridge struck out 12 batters in four innings after starter Chandler Best was knocked out of the game in the third inning. Etheridge allowed one run on two hits, and did not walk anyone.

TCU holds off Mississippi State in the ninth

ARLINGTON, Texas — A ninth-inning rally came up one run short for Mississippi State on Sunday. The Bulldogs had the... read more