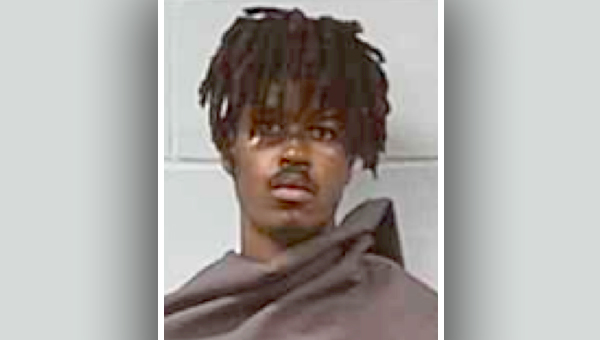 The Warren County grand jury has handed down a two-count indictment charging a Vicksburg man in an August drive-by shooting.

The indictment from the January grand jury charges Xavier Allen, 31, 319 Cedar School Circle, with drive-by shooting and shooting at a motor vehicle in an Aug. 15 incident.

According to Vicksburg Police reports, officers responding to call about a shooting in the area of Cedars School Circle near Warrenton Lane were told by the victim that Allen fired shots at him, damaging his 1999 Mercury Grand Marquis.

Officers later stopped Allen’s vehicle and saw a rifle on the front passenger seat and a spent shell casing on the back seat of the vehicle. Allen was arrested for shooting into an occupied vehicle. He was later released on a $20,000 bond.

• Louis Gaskin III, 39, 1314 South St., was indicted on a charge of kidnapping in an October incident.

Gaskin is accused of entering a woman’s car with a gun and forcing her to drive to a home on Spring Ridge Drive.

• Issac Cowans, 27, 1309 Lamar Ave., Yazoo City; larceny of a motor vehicle in the theft of a vehicle belonging to Pafford Emergency Medical Services.

• James Edward Jones, 46, 302 Bayou Blvd.; three counts of possession of a controlled substance-possession of marijuana, possession of Fentanyl and possession of methamphetamine. He was indicted as a habitual offender because he had two previous felony drug arrests.

• Ashanti Hardin, 18, 1050 China Grove Road; embezzlement. He is accused of taking lottery tickets valued at $1,012 from a Circle K convenience store where he was employed.

• Rickey Lee Sims, 52, 1203 Second North St.; non-residential burglary in the theft of items from Armstrong Flooring, 1735 North Washington St. He was indicted as a habitual offender because he has two previous felony convictions.