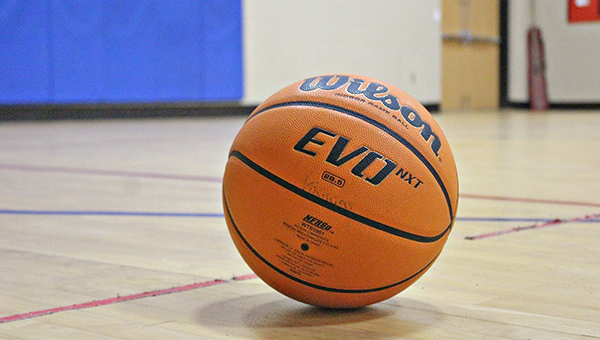 For a quarter or so, Warren Central hung tough with Olive Branch and maybe even started dreaming of a stunning first-round upset in the MHSAA Class 6A boys’ basketball state tournament.

For the next three quarters, it merely wondered if it was too late to stop and grab some dinner before the long bus ride home.

Landon Jeffries led three Olive Branch players in double figures with 20 points, and the Conquistadors took firm control of the game after a tight first quarter to beat Warren Central 86-43 on Tuesday.

Warren Central (2-16) only trailed by six points entering the second quarter, and then was outscored 68-31 the rest of the way.

“We started good. T.J. (Williams) was scoring and we had some momentum. Then his nose started bleeding and he had to leave the game. We weren’t the same after that,” Warren Central coach Bruce Robinson said.

Williams scored all six of his points in the first half, and had none in the second. Del’Jayvien Harried wound up leading the Vikings in scoring with 11 points, and Darrton Allen had eight.

Olive Branch (5-5) advanced to play Region 2-6A champion Southaven in a second-round game on Thursday.