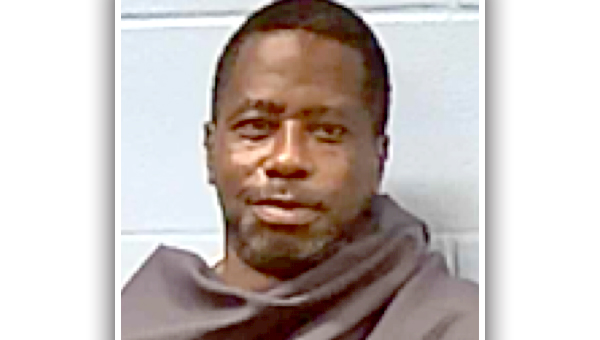 Parson was arrested Wednesday at 6:52 a.m. on Halls Ferry Road by Vicksburg Police Department investigators. His arrest comes as a result of charges filed following a domestic dispute that occurred on Feb. 17.

Judge Angela Carpenter set Parson’s bond at $50,000 and bound his case over to the grand jury.

Pistol stolen from a vehicle on Dabney Street

On Wednesday, at 10:18 am officers responded to an address in the 700 block of Dabney Street in reference to an auto burglary. The victim reported someone went into his 2016 GMC Terrain and stole a High Point .45-caliber pistol.

The vehicle was unlocked.

There’s just something nice, normal and comforting about a calendar. Calendars provide direction, an opportunity to plan and confidence in... read more